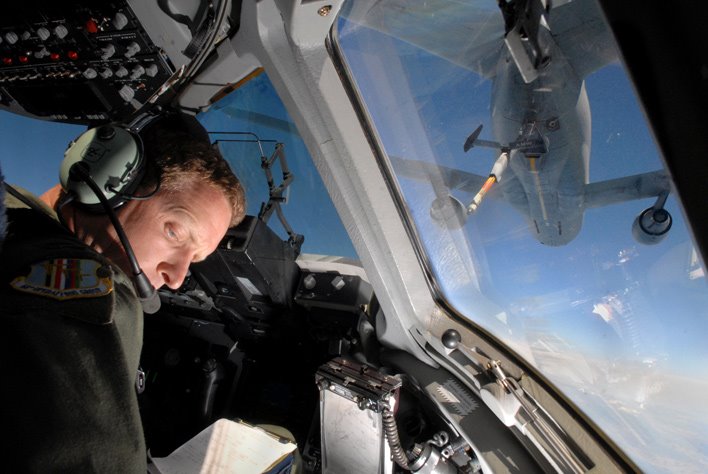 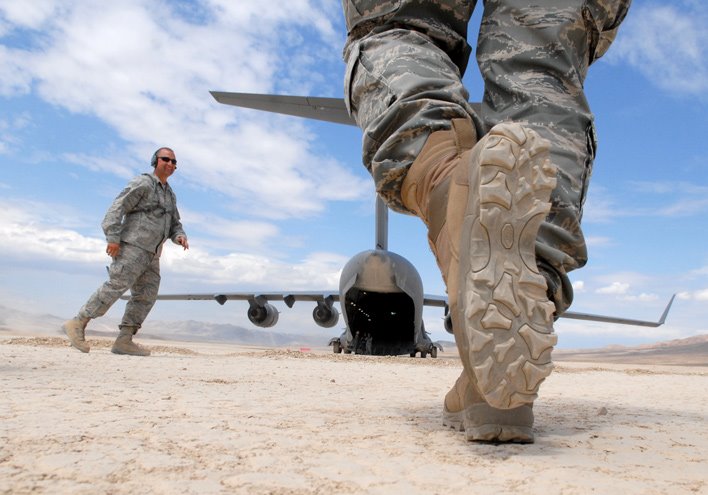 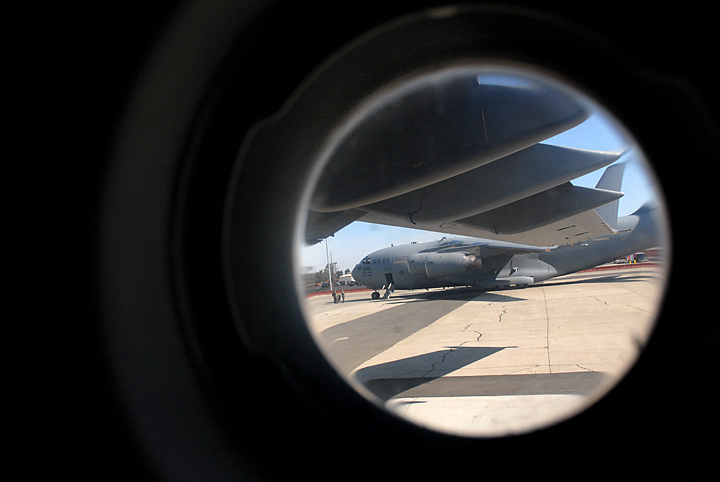 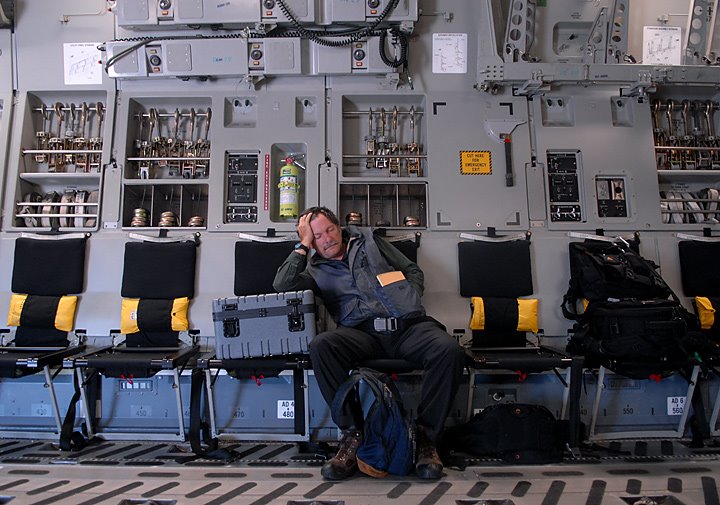 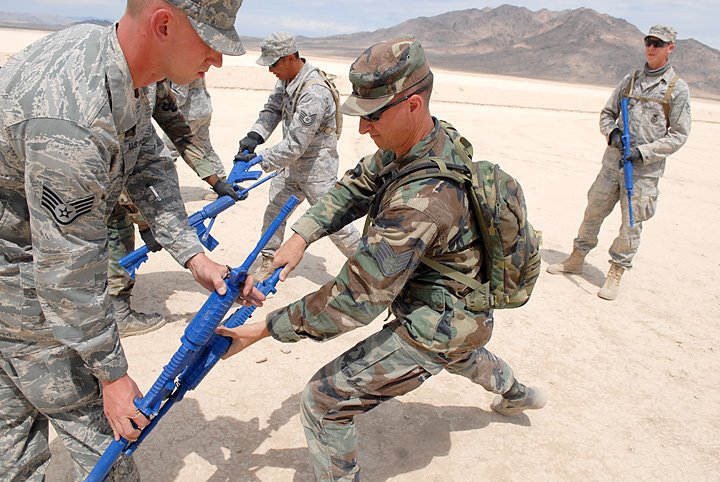 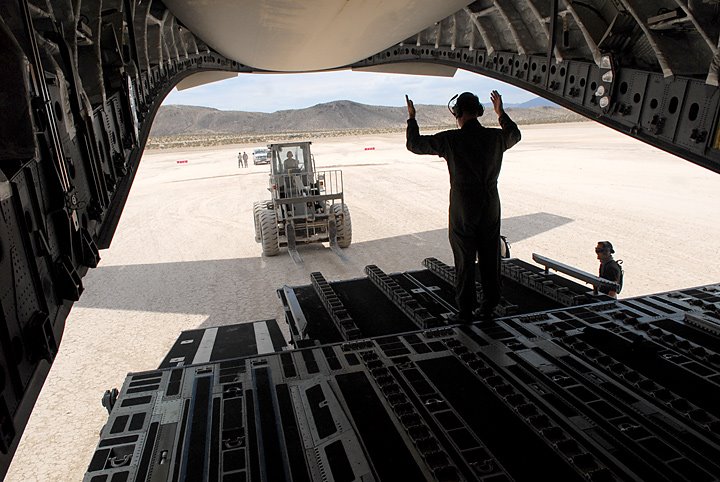 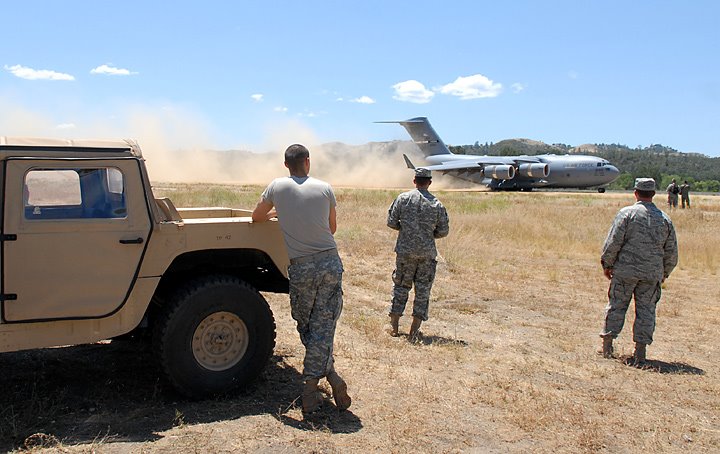 Yesterday I had an opportunity to spend the day riding along on a C-17 Globemaster cargo jet for a media day with the United States Air Force. The event was all part of a military training operation called HYDRA created to give contingency response units such as the 615th Contingency Response Wing of Travis Air Force Base the chance to train with other Air Force units and services on quickly setting up and coordinating operations between multiple small airfields. This training would simulate how well the participants would respond to getting humanitarian supplies into an isolated region struck by an earthquake. It was also a chance for the military to show off it’s capabilities to the working press.

I had only previously been in these planes during airshows growing up. Now the opportunity to fly in one while being in the cockpit (especially when they would be doing an in flight refueling) was too cool to pass up. We spent the whole day flying around to different dirt landing fields and dry lake beds throughout southern California. My job was to document it. A long but entertaining day.

Photographing the Big Blaze - Macro Plastics container fire in Fairfield, CA
I'll be Home for Christmas - Military Dad Surprises Daughter on stage at her Holiday Dance Recital
March in Review
Up in the Air in June
Marching into Spring
December in Review
Rounding out October
0 replies

The Classes of 2009 Old Love
Scroll to top