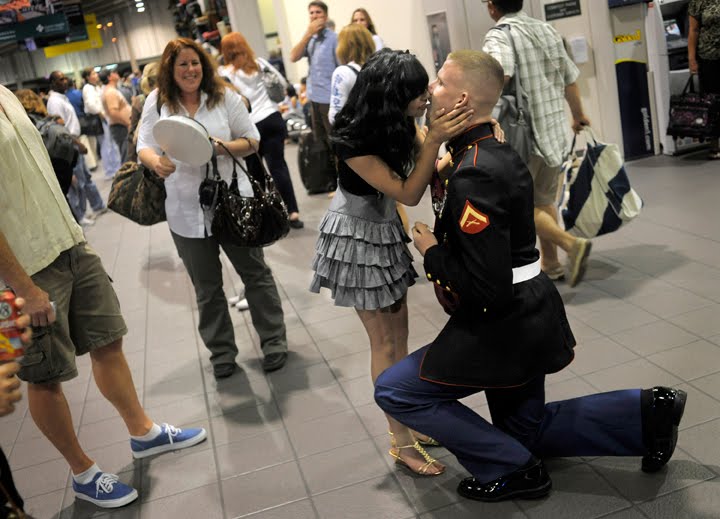 Shaina McCormick, 18, of Fairfield, kisses her new fiancee Marine Lance Cpl. Aaron Waller, 19, of Fairfield, after he proposed to her in the Sacramento airport on Oct. 9. Below, McCormick embraces Waller after he popped the question. 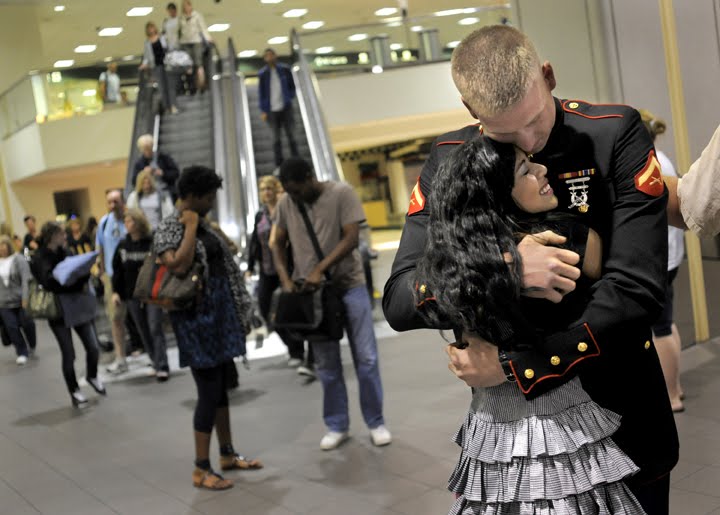 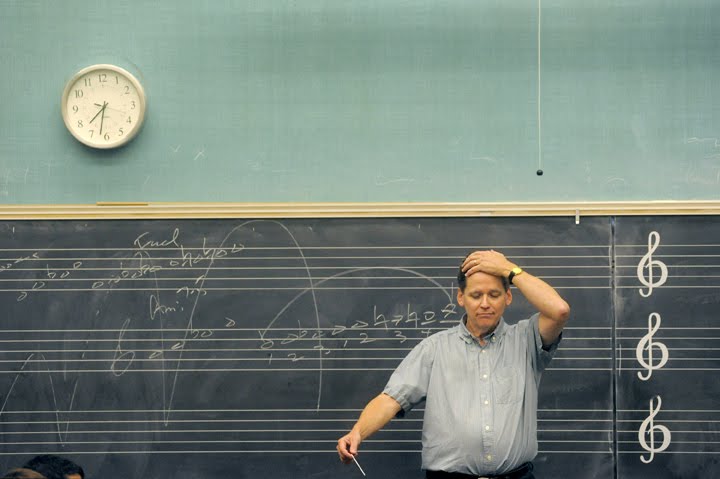 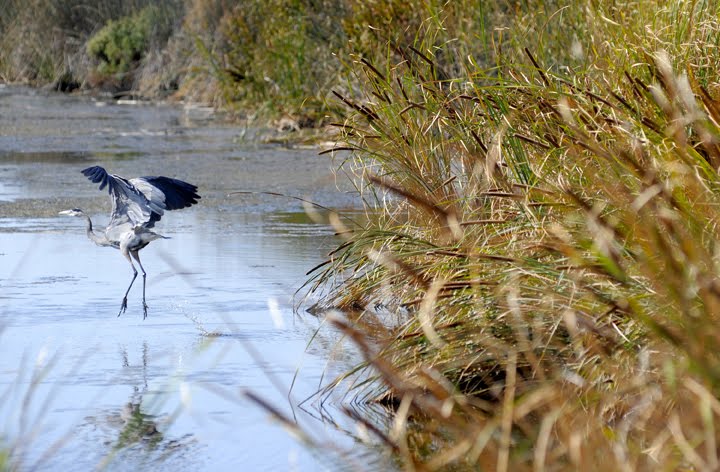 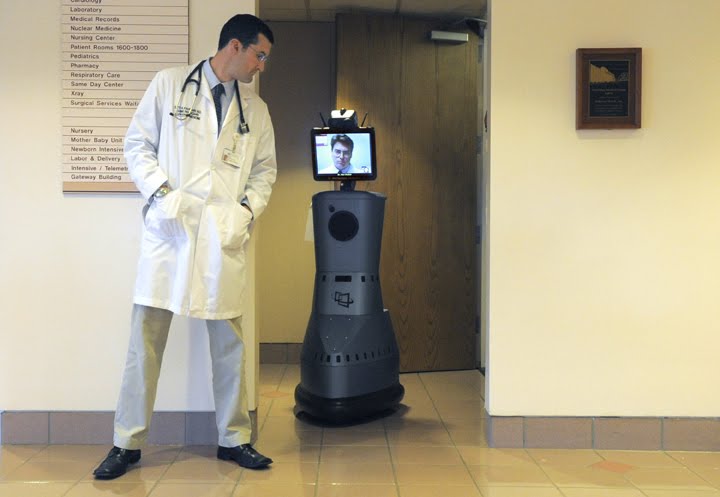 Dr. Seth Kaufman, left, of North Bay Medical Center waits for a medical robot controled by Dr. Alan Shatzel, on computer monitor, of the Mercy Neurological Entity of Greater Sacramento Area during a demonstration of the new machine Thursday morning in Fairfield. Dr. Shatzel can remotely control control the robot from his Sacramento location with a laptop and a joystick. 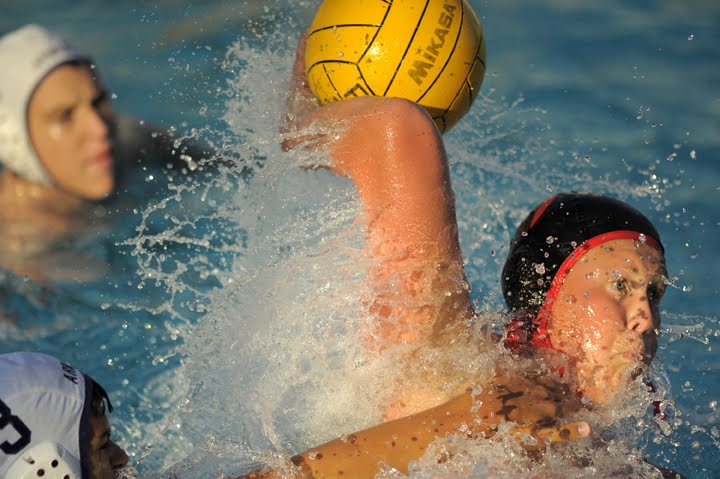 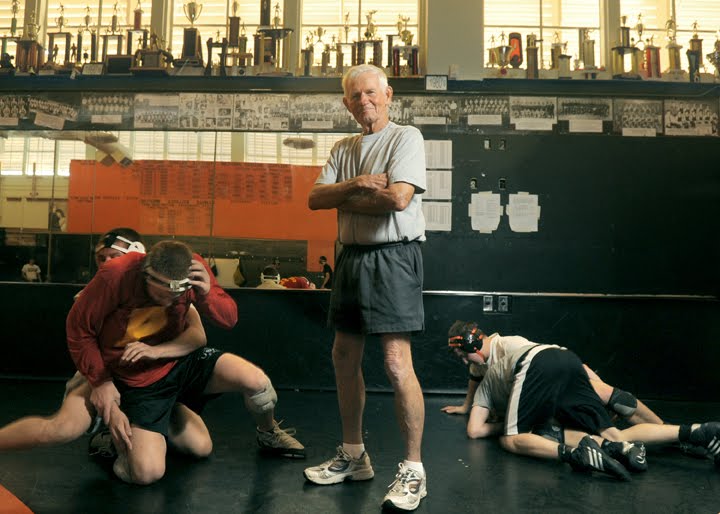 A Week's Worth
Remembering March Part Two
Taming a Wild Turkey
Return to the Wild: Nursing an Injured Golden Eagle Back to Health
Crashing into the New Year
A beautiful Montana June in Photos
3 replies