I feel like I am starting to get back into my photo groove at my staff job here at the Daily Republic newspaper. My back has been feeling a lot better and with it I have been going out a lot more on my own to feature hunt and explore the area. I’ve been pretty busy both at work and at home. Wedding season is on the horizon and I have been working with wedding planners and talking to brides no stop. Overall, February has been a lot of fun. If any of you haven’t had a chance to check out my wedding work, I encourage you to do so. Especially if you know of anybody needing a wedding photographer. I travel. Thanks for looking. All the best, -M 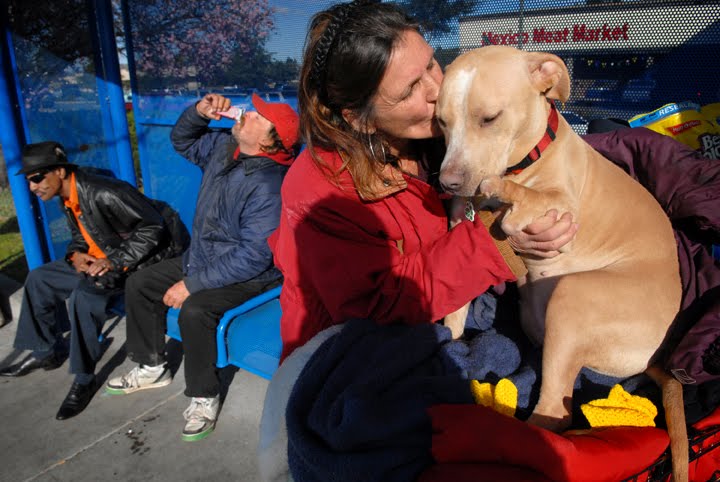 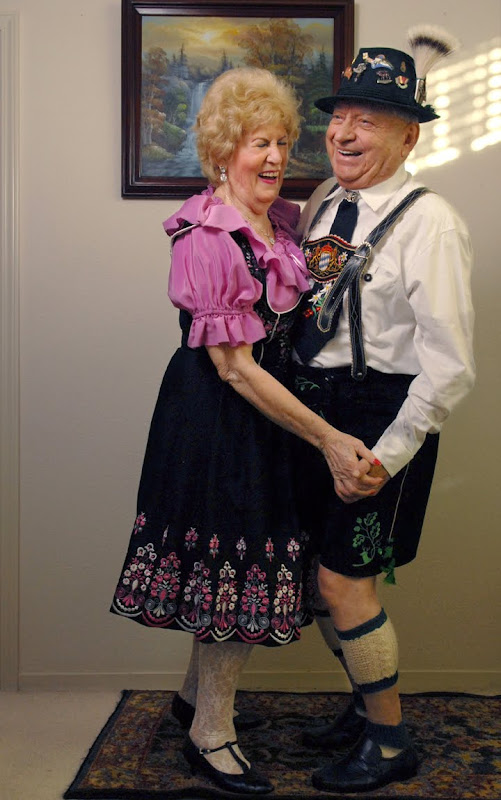 Sam and Lydia Katchmar have been married for 21 years and they said the success of their marriage is based off of their shared love of polka dancing. 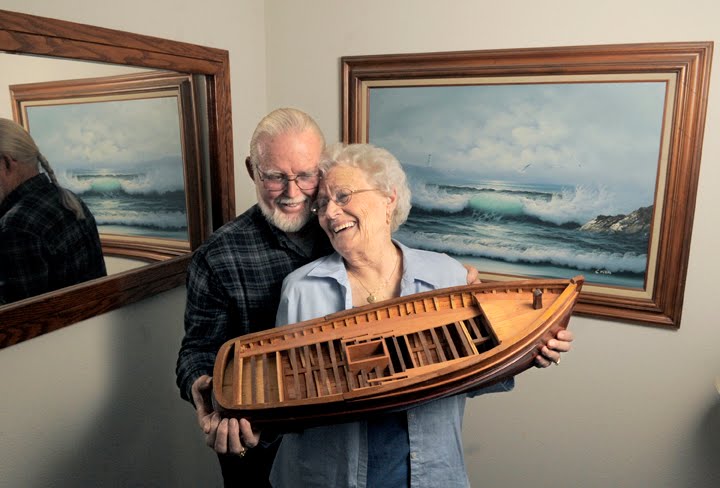 Rowland and Wanda Spaythe ran away to get married at the age of 16 together and have spent their lives seeking adventure together. For ten years they lived and traveled on a boat sailing around the world. 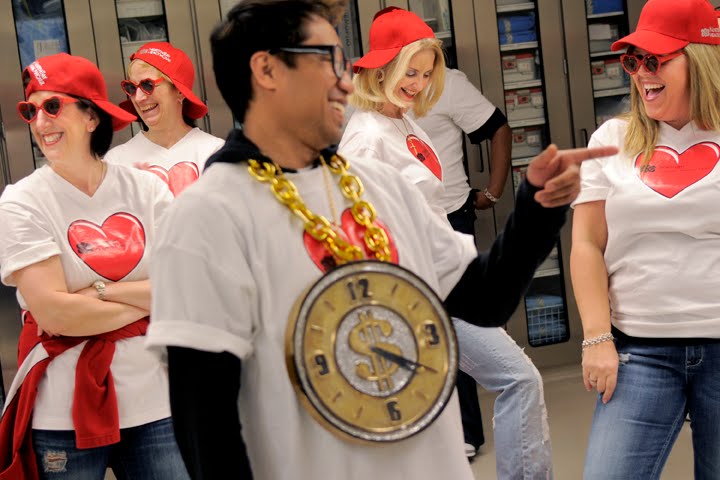 Employee volunteers from the North Bay Medical Center socialize between video takes of their promotional rap video Friday afternoon in Fairfield. The event was part of the U.S. Department of Health Social Services promotional video aimed at informing women about heart attacks. 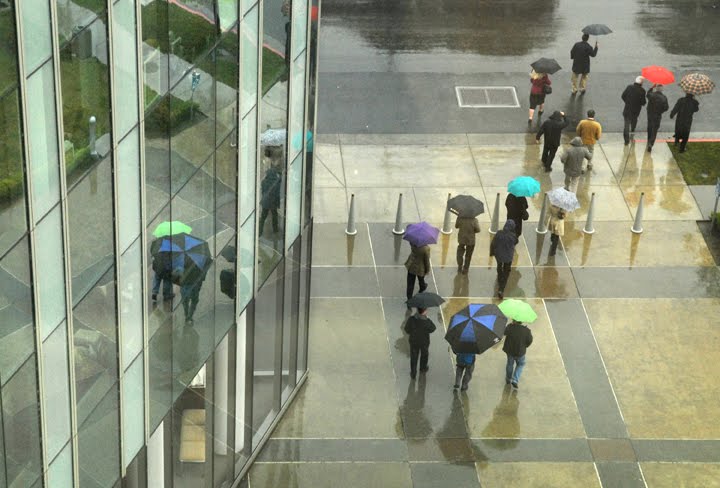 Umbrellas were out in full force outside the Solano County Government Center in downtown Fairfield Thursday afternoon as rain continued to pour down most of the day. 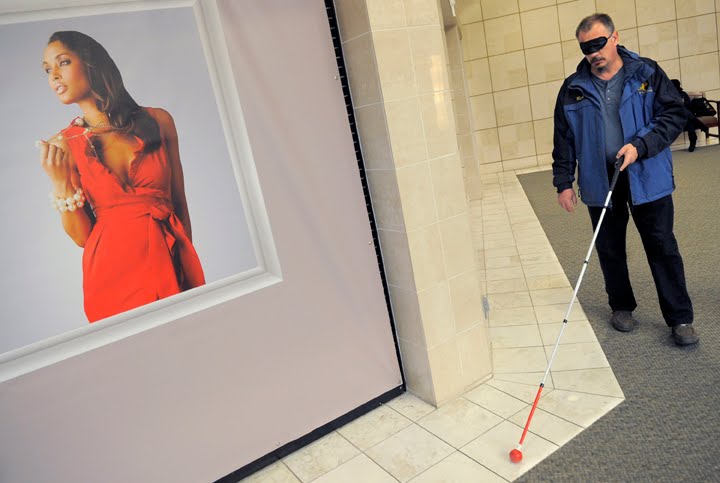 Rick Watson practices navigating with his white cane through the upper level of the Westfield Mall Friday morning in Fairfield. Watson has a degenerative eye disease that is quickly causing him to go blind. 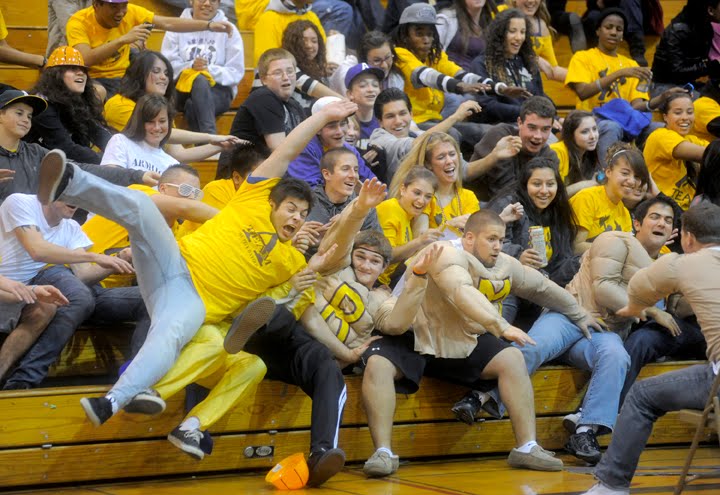 The student section at Armijo High School’s Girls Basketball game cheer on their team during their Tuesday night during their Sac-Joaquin Section playoff game against Merced High School in Fairfield. 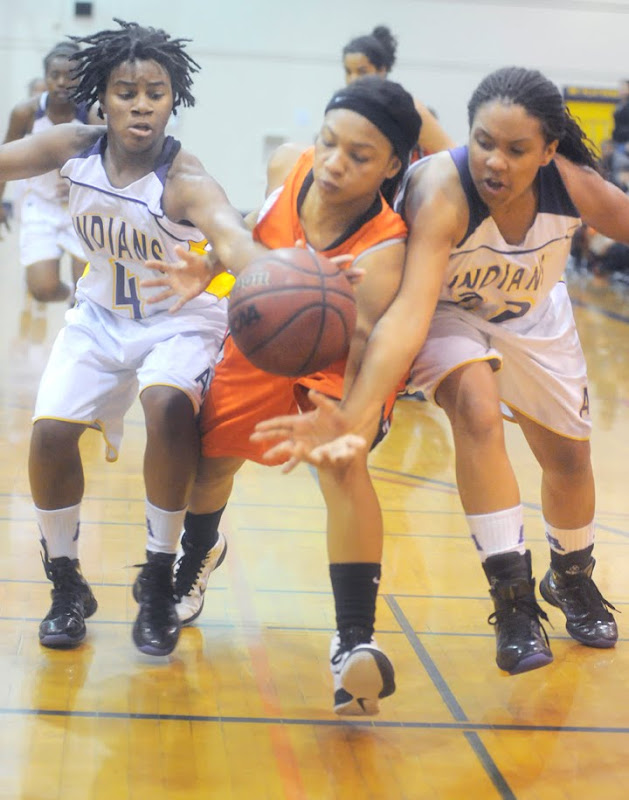 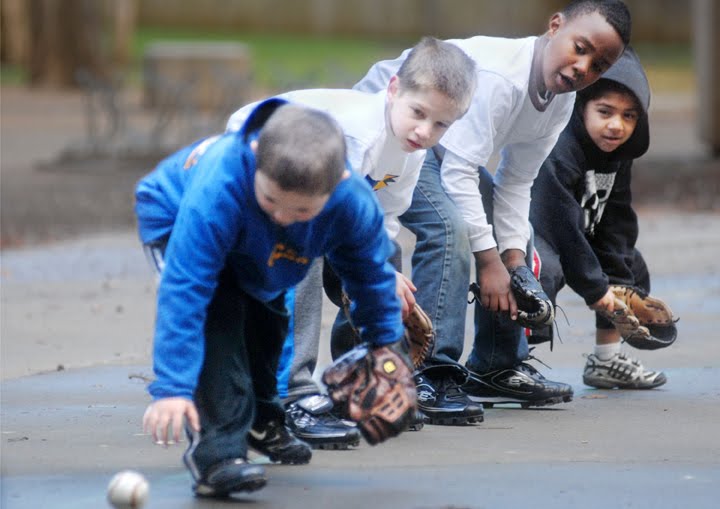