Yesterday my assignment was to photograph a wild turkey that was being rehabilitated by our local Suisun Wildlife Center. He had had his wings clipped by someone hoping to have him for a Thanksgiving day dinner. Tom the Turkey, as he is called around the center, somehow escaped and is now healing at the center until he can be released. My job was to make a cool photo of him. Sounds easy enough, right? Not the case. He was constantly running away from me before I could get close. I was set on getting a close up photo of him. The question was how could I achieve this? My answer was to make a camera trap, a remote camera setup that I could fire the camera shutter from a far off distance much like what the guys at National Geographic do to get their photos of evasive snow leopards. Center manager Margie Furco said that Tom hated the color blue and would attack it. She had made a makeshift toy for him to attack/play with from knotting up a blue piece of plastic and shaking it to make noise. That would be how I could bait him into my trap. So all I had to do was get him to do it in front of my camera.

I spent the next hour and a half encouraging a wild turkey to chase me while shaking a blue plastic bag to get his attention. Getting him to chase me took some time but soon I was running all over the yard being quickly pursued by this large squawking bird. I’m sure the ladies at the wildlife center were watching me through the windows laughing their heads off watching being chased. When I would run past my camera trap I threw the plastic in front of my camera. Tom would stop short. I must have tried this at least a dozen times. The third picture in was the closest I could get him to my camera trap. Fail. In the end, Tom won and walked off with his plastic. I have a new found respect for the Nat Geo photographers. Sometimes our best efforts don’t work out like we planned. Oh well. Taming the wild is not as easy as it looks. -M 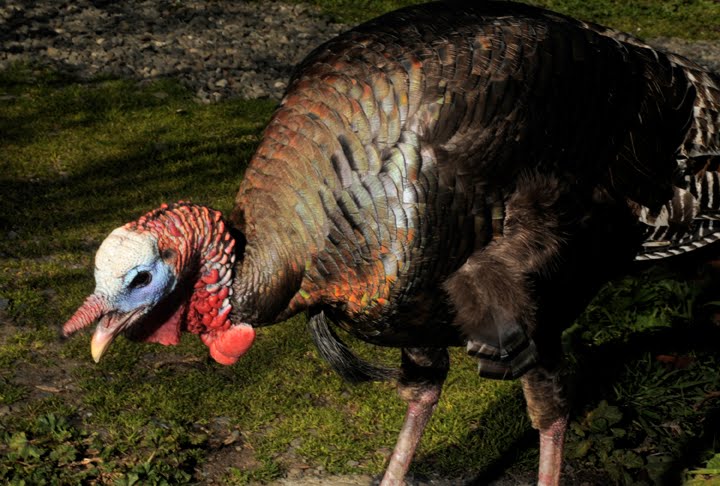 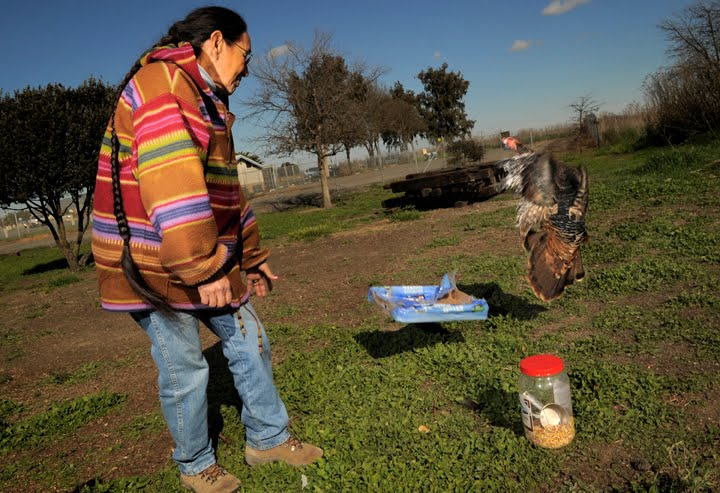 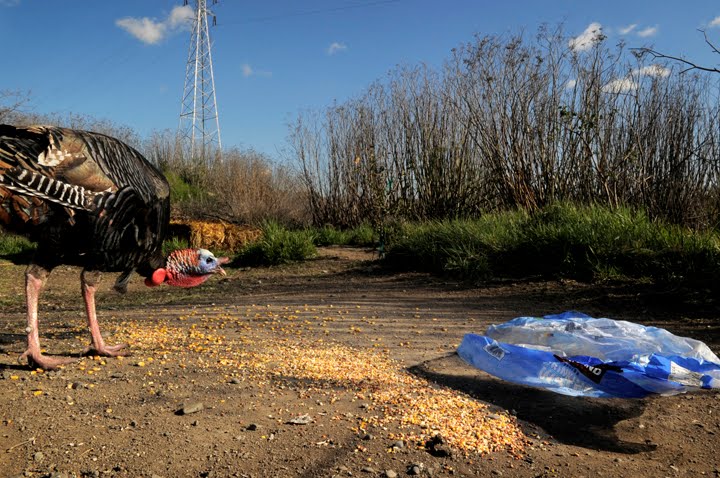 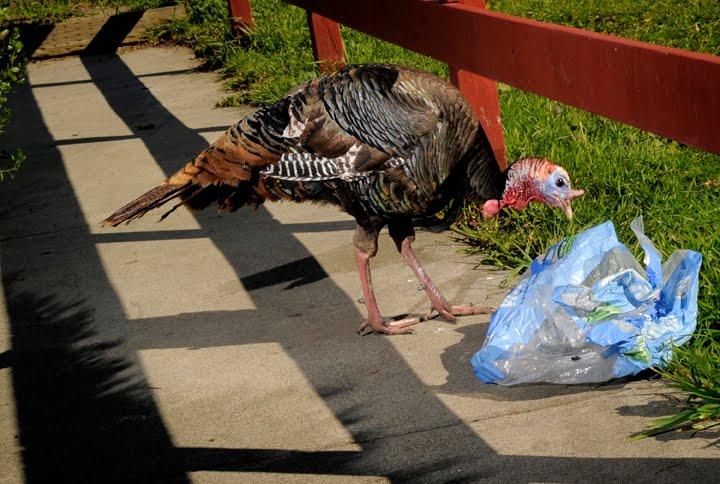 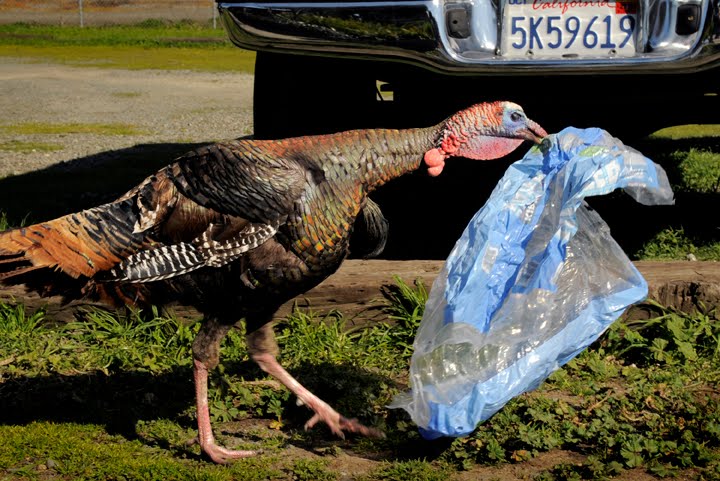