“I started my flyfishing photography in the trenches, documenting trout bums who slept under bridges and carried fish back to camp in their waders to cook for dinner with a Bic lighter,” says Bozeman, MT-based photographer Mike Greener. While this sounds remarkably like a fishing story, Greener’s camera doesn’t lie. Through his lens we glimpse the color, grit, grandeur, excitement, silence, humor and myriad personalities that exist in today’s flyfishing culture.

If the formula for successful photography is talent combined with insanely hard work, it’s no wonder Greener is at the top of the game. We’ve spent many days together on the water over the years and one thing is certain: his work method is intense and straightforward. He is a perpetual-motion machine. He’ll swirl around a scene, looking for the perfect combination of light and subject and then lock on point when the dots connect. And he shoots constantly. “I don’t even hear the shutter anymore,” he says.

Greener’s compositions eschew flyfishing trophy glory and pretty riverscapes, instead seeking, as he says, “to tell the story of how the person got to this point where he or she could battle and land an awesome fish.”

A background in photojournalism–he studied it at the University of Montana and then worked for newspapers in the trout capitols of Redding and Bozeman–lends itself well to his documentary sensibility, drawing us into wonderfully spontaneous and intimate moments. The result is a style distinct within modern flyfishing photography. Greener’s pictures are sometimes strange often stark, and always full of surprise, brilliant light and a familiar feeling that flyfishing is pretty much the best thing ever.

by Ryan Peterson – guide, writer, filmmaker and founder of the Su Salmon Company 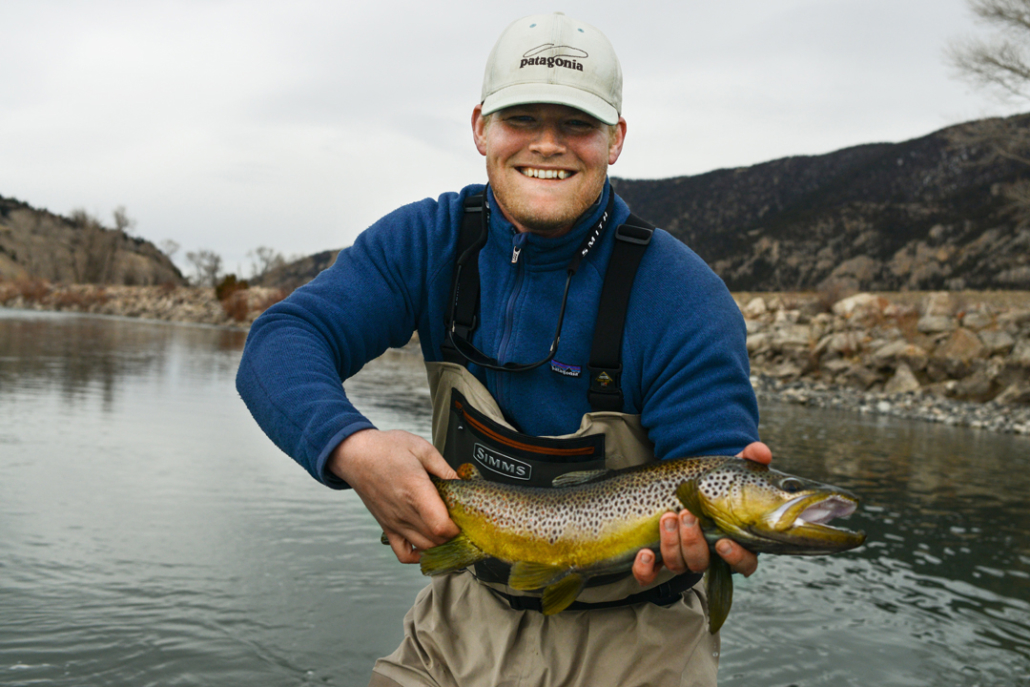 Mike Greener’s career documenting flyfishing culture began when he joined the crew of the Angling Exploration Group, filming and photographing the 2007 feature film, The Trout Bum Diaries Vol. 2: Kiwi Camo. A newspaper photojournalist and destination wedding photographer since 2003, his work has been featured in numerous publications and ad campaigns including Field and Stream, the Associated Press, High Country News, Brunton, The Fly Shop, and Loop.

His recent book, Shopping for Dynamite–A Brotherly Adventure to South America, which chronicles his flyfishing and backpacking travels across the southern continent, was awarded a Blurb.com “Reader’s Choice” award in their annual travel book competition. When not on assignment, he can be found waist deep in the trout streams of Southwest Montana.

We can’t wait to speak with you!