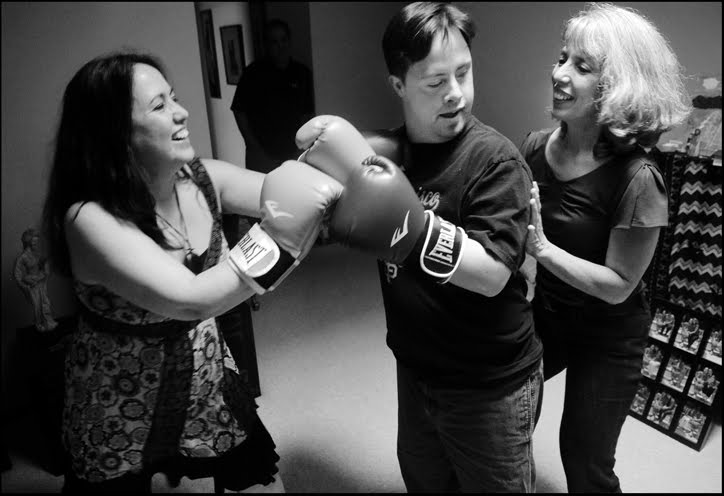 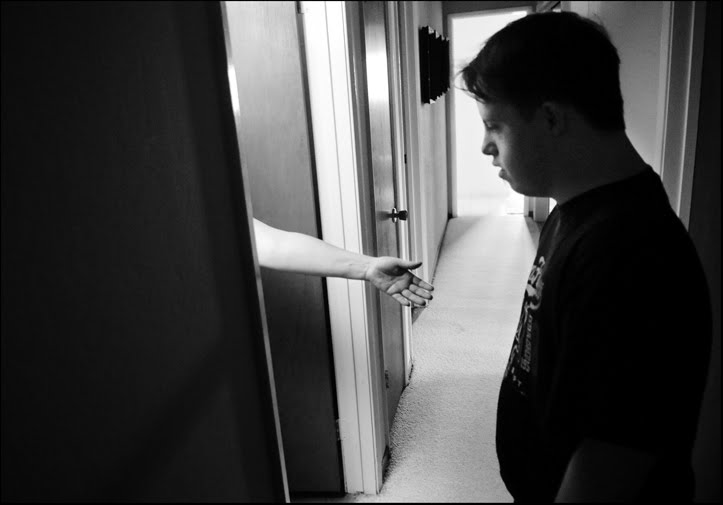 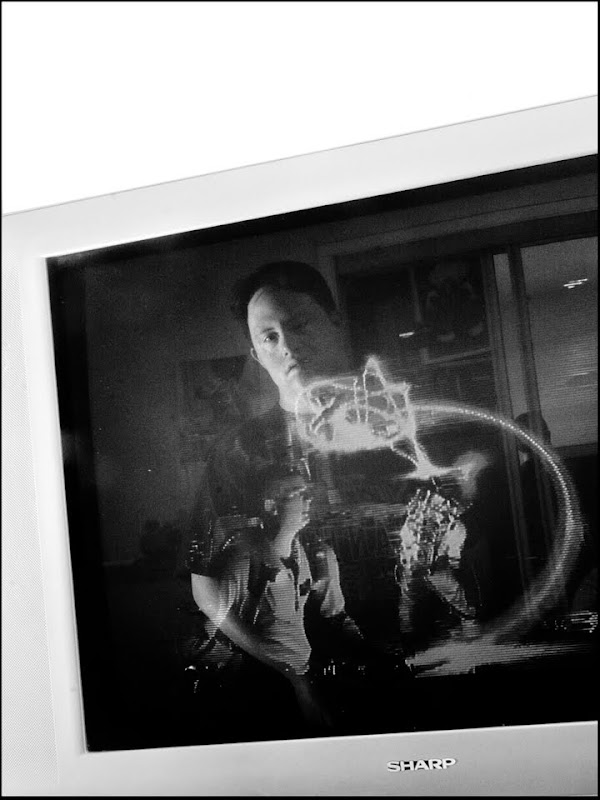 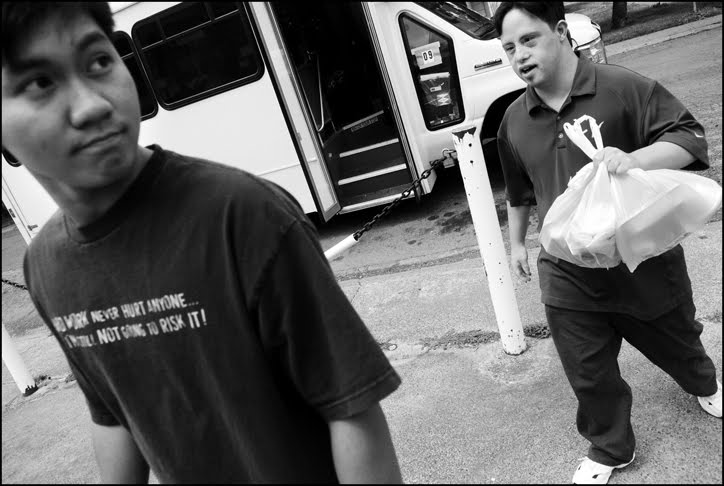 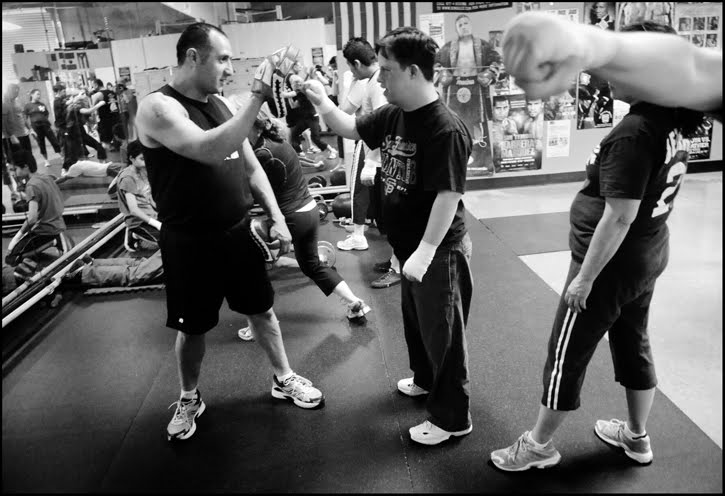 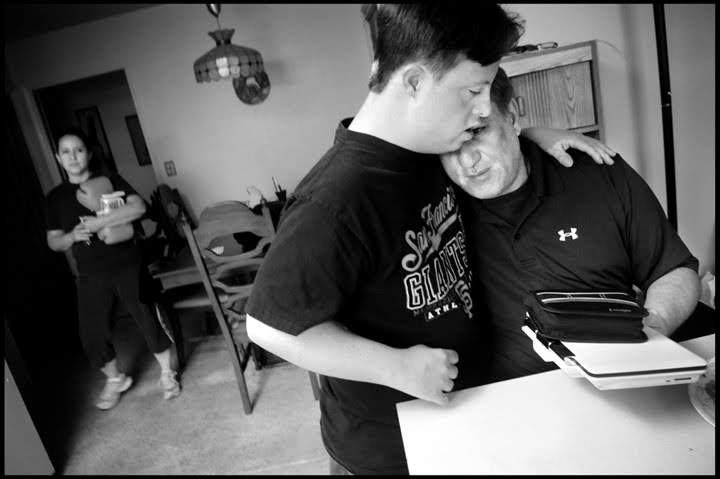 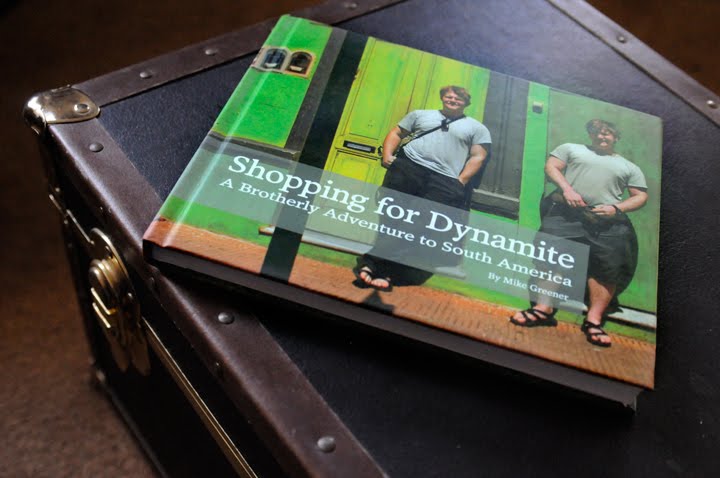 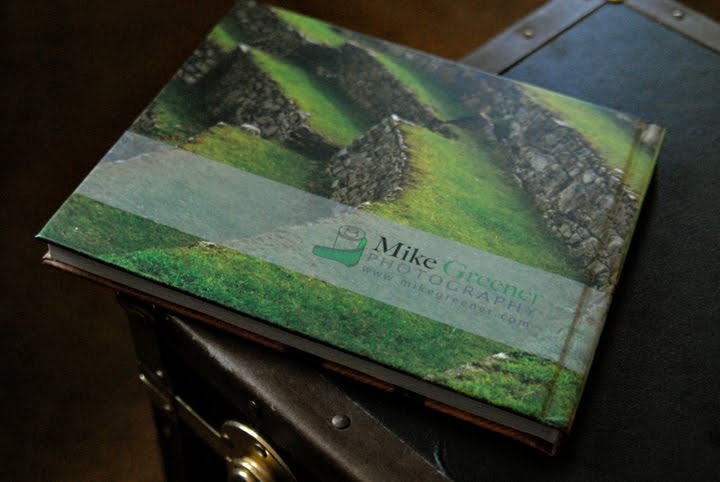 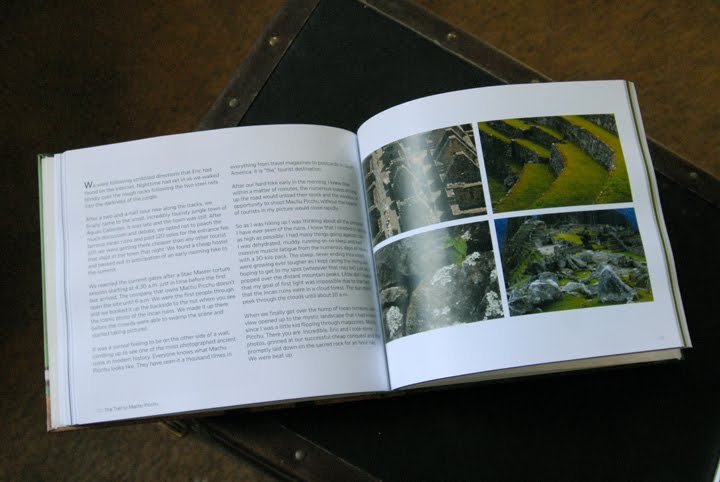 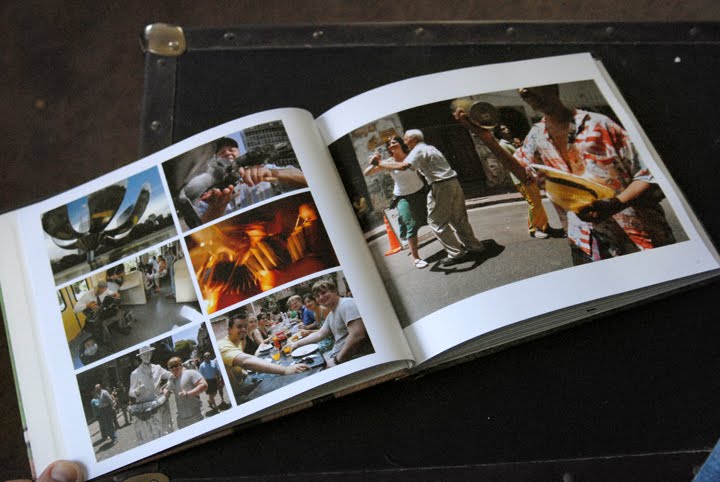 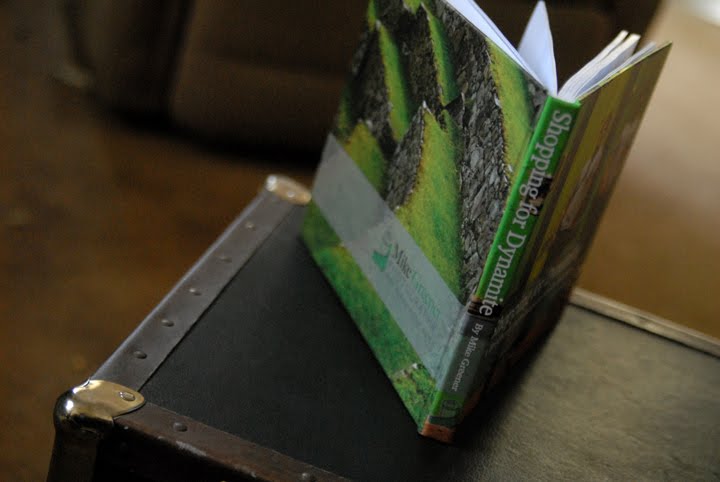 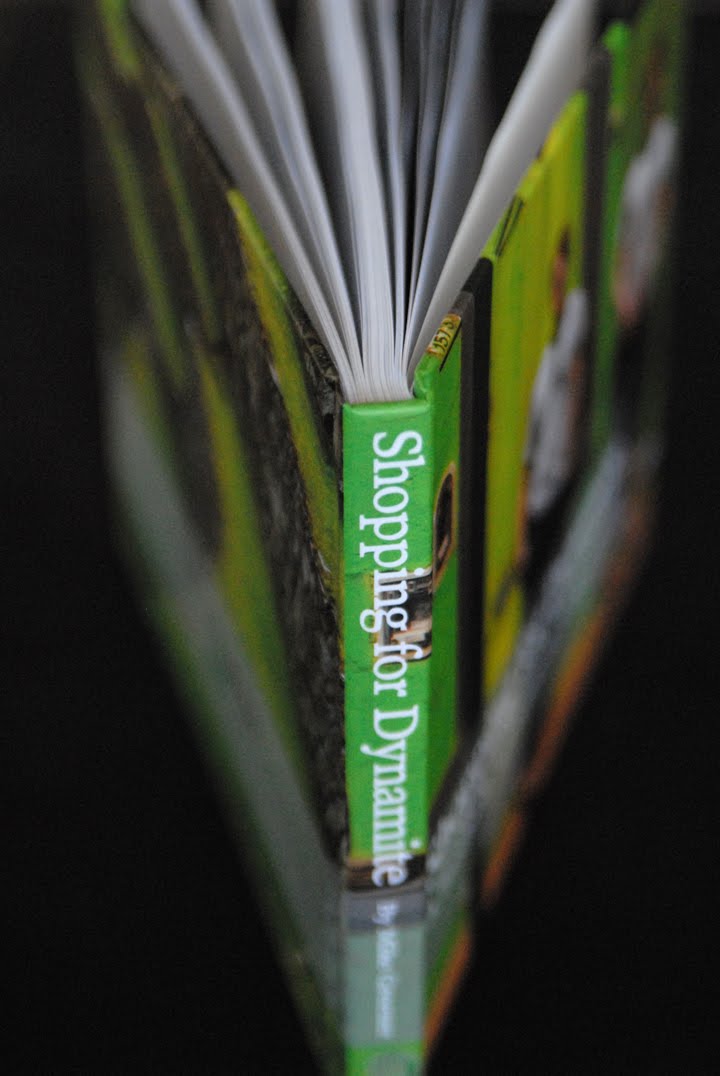 After almost a year of working on this project, I am happy to announce the release of my first coffee table book “Shopping for Dynamite – A Brotherly Adventure to South America.” The book documents, through photographs and stories, the six month journey my brother and I made in 2008 backpacking throughout the whole of South America. Ever wonder why I named my new photography book “Shopping for Dynamite”? Below is a new commercial I made that gives the back story into how I came to name my book. When my brother Eric and I were in Potosi, Bolivia, we had heard that you could purchase dynamite. We had to check it out. This is what we found. Thanks to everyone who has voted for my book on Blurb.com. Hope you all get an opportunity to check it out. Anxious to hear what you all think and please…Spread the word and if you like it, buy a copy. Thanks. -M