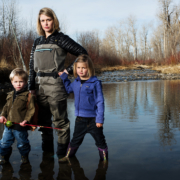 I recently photographed a statewide campaign in Montana which aims to bring public awareness to renew The Land and Water Conservation Fund. Created by Congress in 1965, the Land and Water Conservation Fund (LWCF) was a bipartisan commitment to safeguard natural areas, water resources and our cultural heritage, and to provide recreation opportunities to all Americans. National parks like Rocky Mountain, the Grand Canyon, and the Great Smoky Mountains, as well as national wildlife refuges, national forests, rivers and lakes, community parks, trails, and ball fields in every one of our 50 states were set aside for Americans to enjoy thanks to federal funds from the Land and Water Conservation Fund. It’s up for reauthorization this fall and has provided Montanans with lots of open space like Peet’s hill here in town. As a fly fisherman, I support good public river access. Public land access is what makes this state so great. I’m proud to be apart of this cause. Sign this petition to let our Senators know how you feel about access to outdoor spaces.

Some favorite editorial photographs of mine from February 2014 at the Bozeman Daily Chronicle. Thanks for stopping by. -M

A collection of my favorite editorial photographs in and around Bozeman Montana January 2014. Thanks for looking. -M

Here we go. Another year in the bag. I feel thankful. The year 2013 was another year of positive growth though at times I fought it kicking and screaming. The evolution of my photography continues and my love for Montana continues to grow. I’ve really been enjoying life here in Bozeman, Montana. Here are some favorite images from 2013. Looking forward to the new adventures of 2014. Happy New Year everyone! -M

A big marathon portrait session I just completed published today in the Bozeman Daily Chronicle. I had little time to come up with a concept so, in a pinch, I opted for color and a homemade ring flash. These were a lot of fun to make. There are a lot of awesome talented folks living around these parts. Be sure to check out the stories on the Business Journal website. Color! Boom! -M

I’m playing catch up. Here are some more favorite photos from my time at the newspaper during November 2013. -M

The final hours are counting down for 2011. What a year. For me it was a rebuilding year both professionally and physically. I started out the year with being hit by a car while out on assignment for my newspaper and the result has been an intensive year of doctors visits, pain management and rehabilitation. I’m finally starting to feel better but my recovery is far from over. The car accident was a pretty derailing experience for my year and it has taken me a while to get back on the tracks. My priorities this year have been to heal my body and continue to form the foundation for my future in the business of photography. Right around the time of my accident, I had a series of pretty intense/ego bruising photo edits from some very talented and respected editors in the journalism industry. It’s always good to have that reality check to put you in your place and make you re-evaluate what you are doing with your craft. It forced me to do a lot of soul searching with how I approach my photography and my maneuvering through the rapidly changing journalism industry. It was good for me to hear and I think down the road I will be a stronger photographer for it. I still haven’t quite figured it all out but I can say confidently that I made some progress this past year and that I have high hopes for 2012. I’m looking forward to it. Happy New Year everyone! -M

Well, better late than never. I’ve finally edited through all of my photos that I shot over the course of 2010 and have selected out my best of the year plus a couple favorites. Looking back on 2010, I realize it has been a big year of growth for me at the Daily Republic newspaper. I have been gathering up my images for submission to all of the end-of-the-year photo contests. I find the process to be a good time for reflection on the development of my photography and a chance to figure out my goals for the new year. I have no doubts big things are coming my way in 2011. I want to thank all of my friends and family that have supported me during 2010. I’m so glad you are in my corner. It was a great year. I’m looking forward to what 2011 brings. Happy New Year everybody. -M 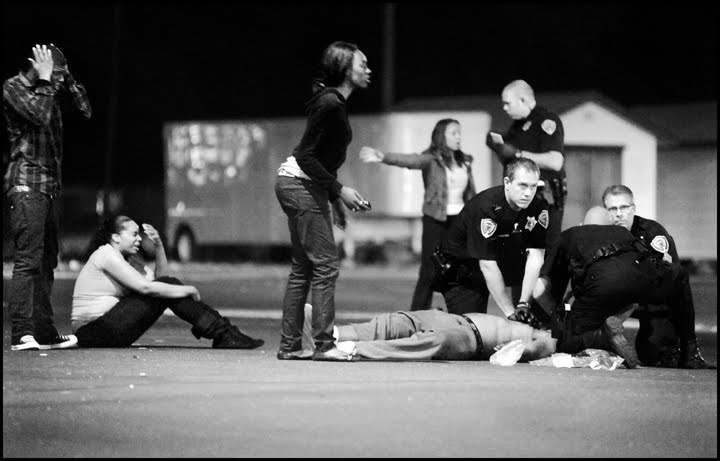 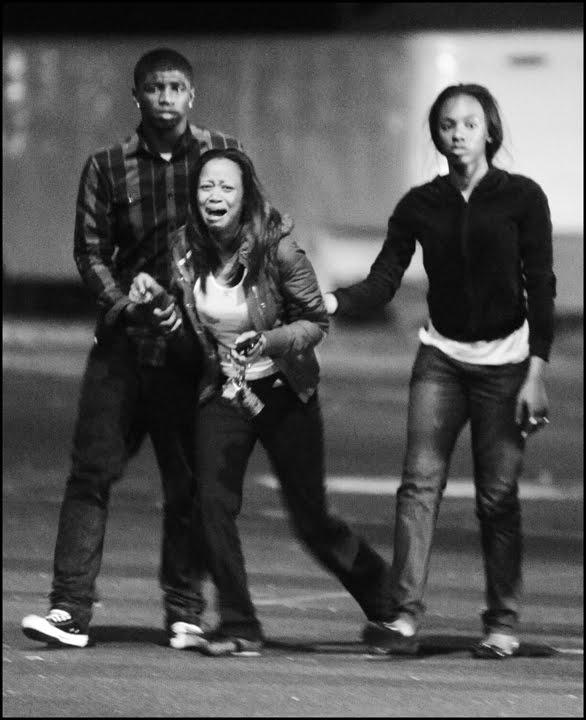 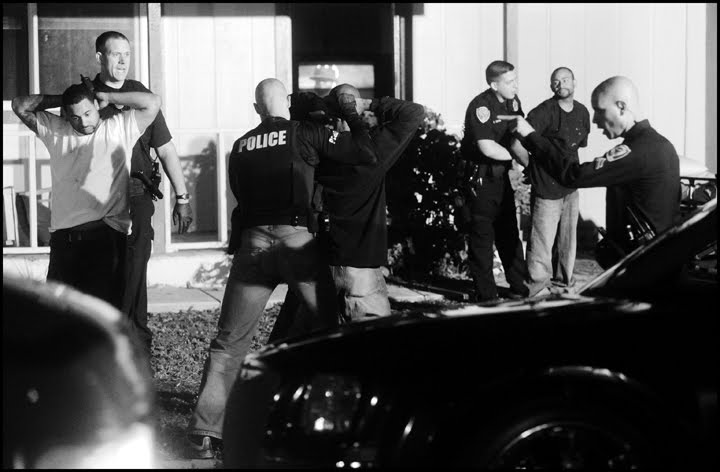