For weeks now, word has been spreading quickly throughout town that members of the Westboro Baptist Church, a outspoken anti-gay religious group, would be picketing at both the Montana State University campus and the Bozeman High School this past Monday. Bozeman is a small mountain community but their response to such a group was a monstrous, united message that intolerance has no place here. This was shown in spades as the racist family of three from Topeka, Kansas got out of their white SUV and were immediately drowned out by a sound wall of hundreds of marriage equality supporters. As a member of the media, these are tricky subjects to document. While my job is to document and tell the story as accurately and as un bias as I can, the reality is I strongly disagree with the message these people were trying to push. So my challenge was look past my own opinions and try to make images that would tell the story while minimizing my spread of their message by showing their hate signs. It was an exercise in observation, patience and careful composition. Being able to remain calm during such chaotic situations (where many things at once are happening), helped me see beyond what was on the surface and perhaps show something unexpected. The first image in this slide show I think really spoke to that notion. As both sides screamed at eachother, I stopped and watched as the couple’s 11-year-old son. He stood there alongside is parents hiding being his sign with the world screaming all around at him. You could tell by his face that he was incredibly uncomfortable. I wondered what was going through his mind and whether he ever doubts his parents intentions? Who knows? Seeing his reaction so different from his outspoken parents struck me that maybe there was some hope for him. There are lots of things in this world that I don’t agree with and many people who can say things that can make my skin boil. But despite my disagreements, I appreciate that we live in a country where an individual can speak their mind for better or for worse. I was proud to see my community take a stand. -M 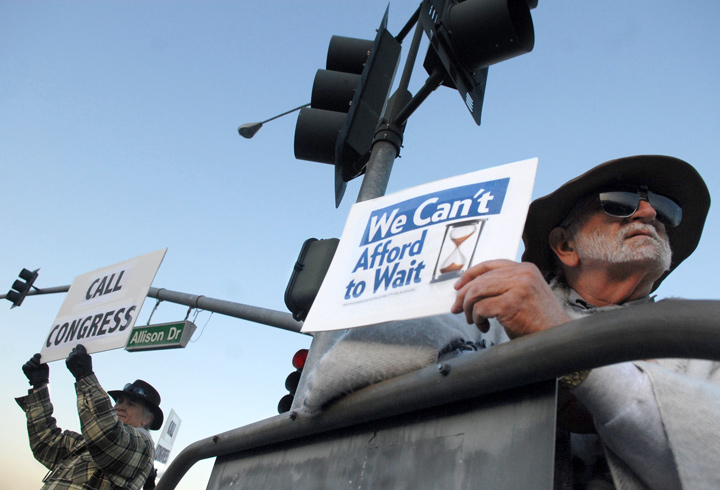 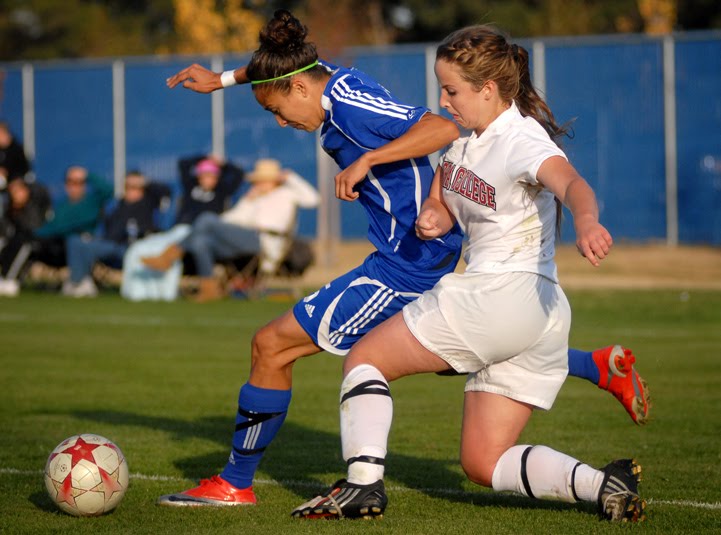 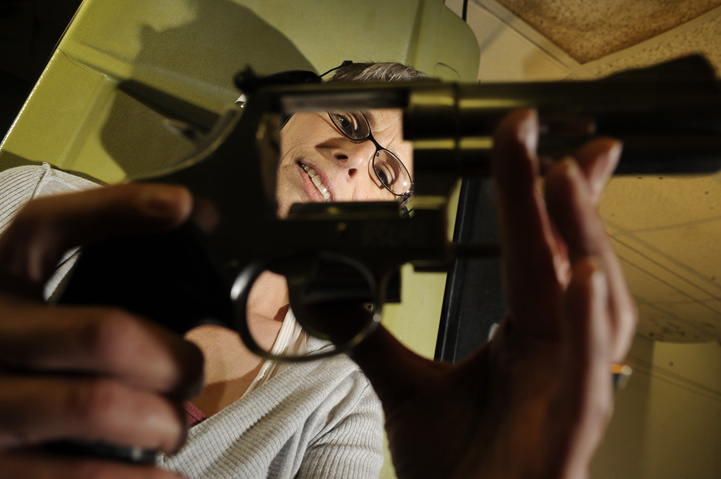 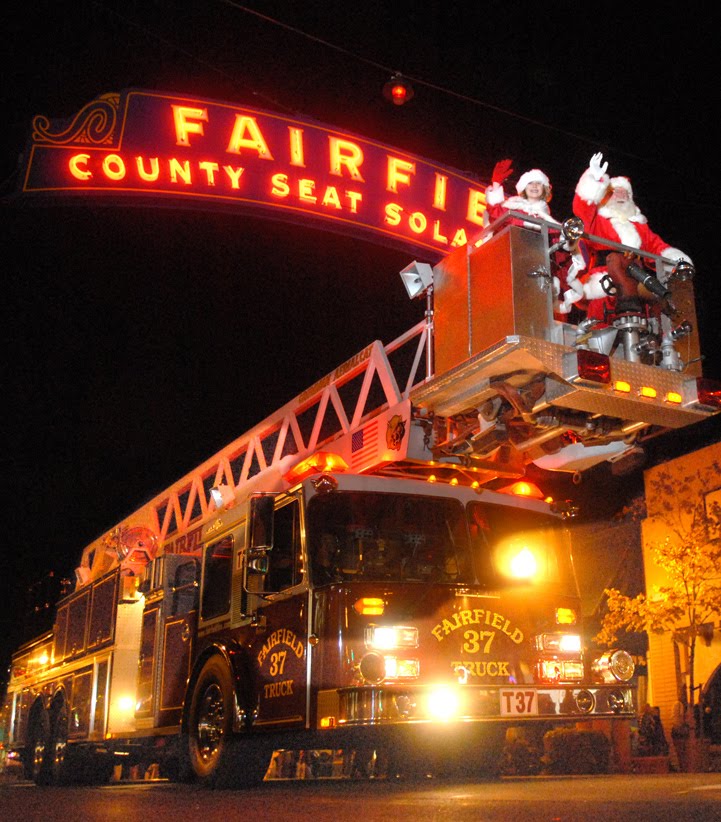 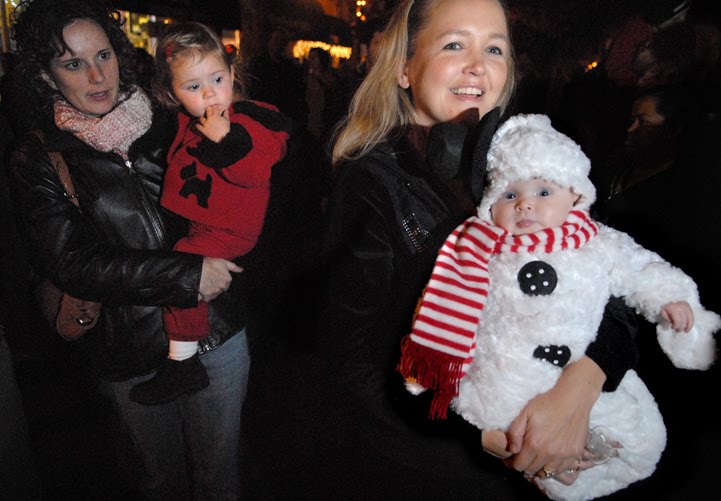 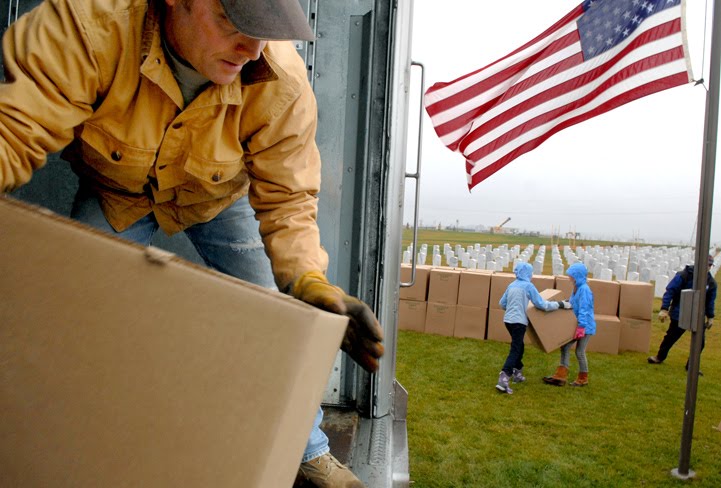 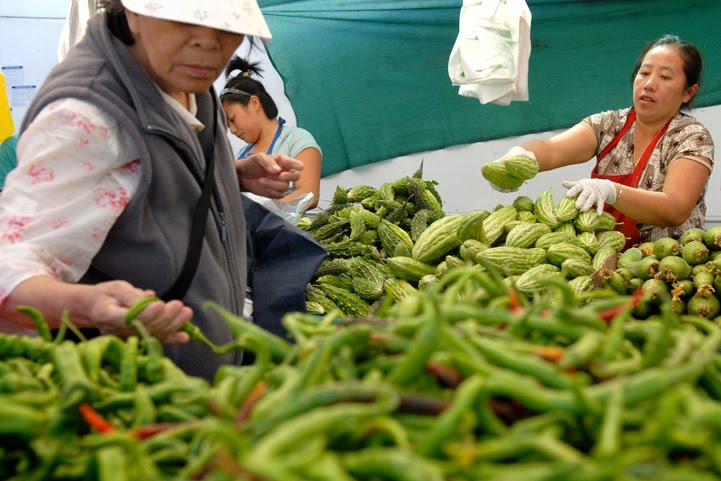 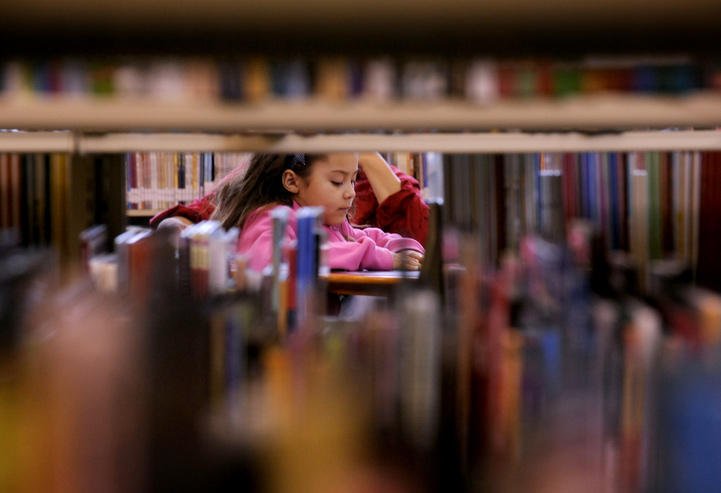 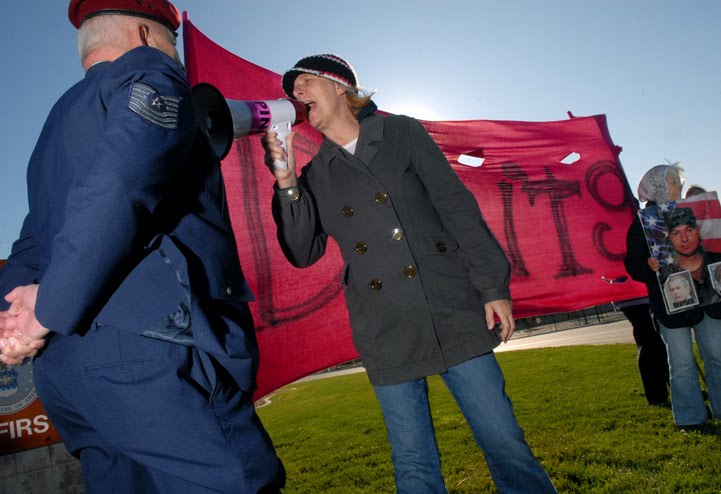 December has always been a great month for me. Despite the obvious Christmas appeal, it also is the month I was born. So close to the new year and have taken to using the month as a time for reflection. This December was particularly nice due to the fact that I was finally able to have a vacation and be home with the family for the holidays. It just doesn’t feel like the holidays unless I am back in Chicago with the sleet and rain. It was a great time. I now am focusing my attention on the coming year. Changes are on the horizon. Big things to come. Can’t wait. Happy New Year everybody. -M