Things have been trucking along here at the newspaper over the month of May. As of late, I’ve found that I’ve been up close and personel with a lot of animals on assignments lately. I adorned a bee keeper suit as I photographed a guy and his bee colonies, I’ve had my head chewed on and nuzzled by a friendly farm horse and later huddled close to a fallen tree as hundreds of wild bison trotted feet from me as federal authorities hazed them back into Yellowstone National Park. It’s never a dull moment in my line of work. I’ve been enjoying myself. More photos to come. Thanks for looking.

A quiet month of photos but fun to make all the same.

Some recent work from the last week or so. Thanks for looking. -M

Well, life has improved ten fold now that my second photographer Adrian has begun to settle into his new digs. It’s allowed me to make more time to hangout on my recent assignments and hopefully make better images. I must say I am still adjusting to being back in a mountain climate with it’s sporatic weather patterns. One day it will be 80 degrees and sunny the next day it will snow. Alas, I’ve rediscovered that spring comes slowly to Montana. The good weather will be here soon enough. I’m looking forward to it. Here are some favorite photos from the past couple weeks. Cheers, -M 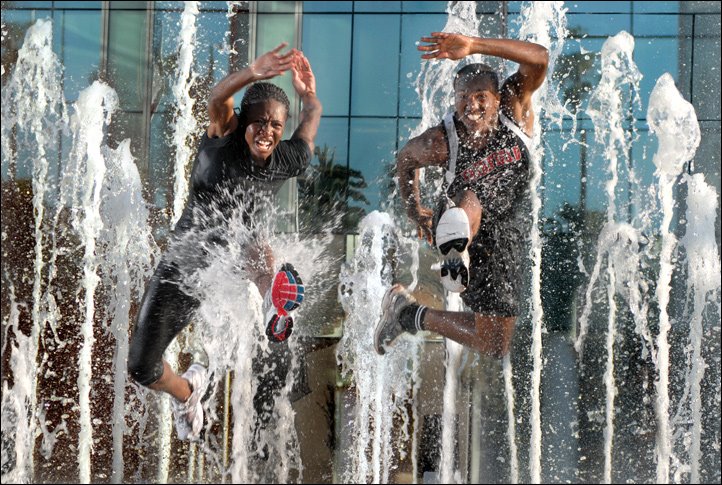 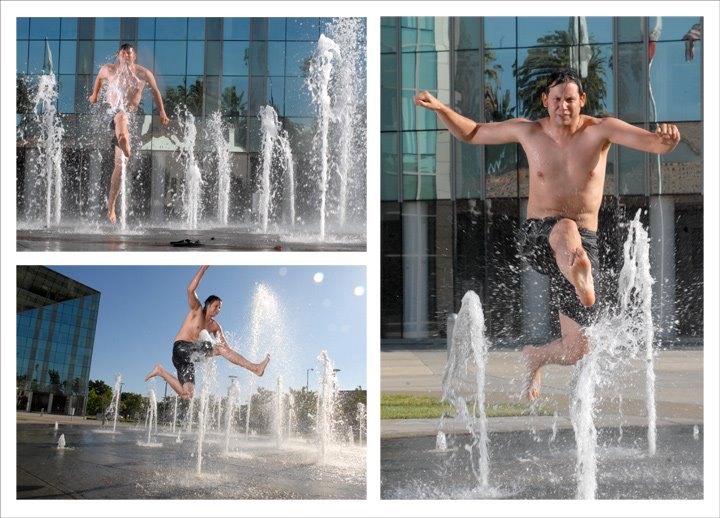 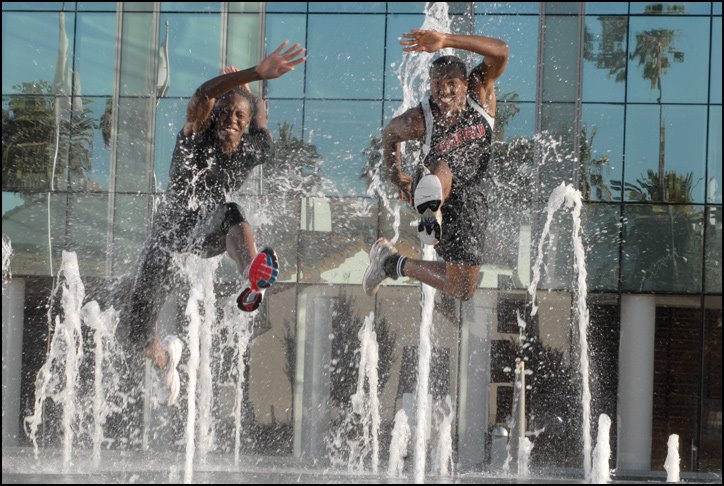 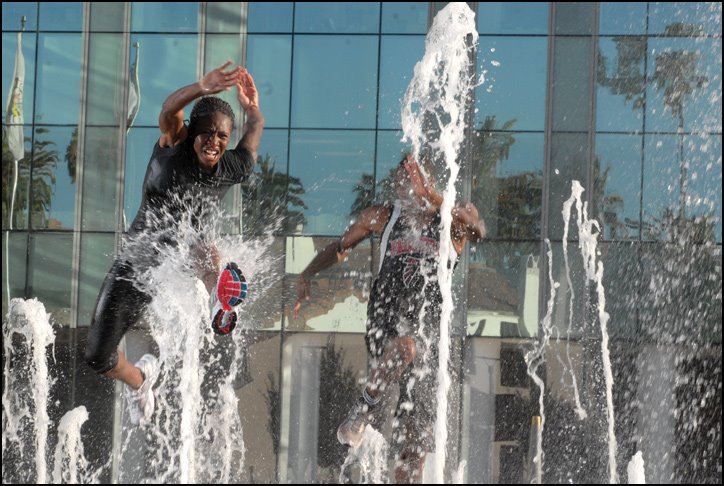 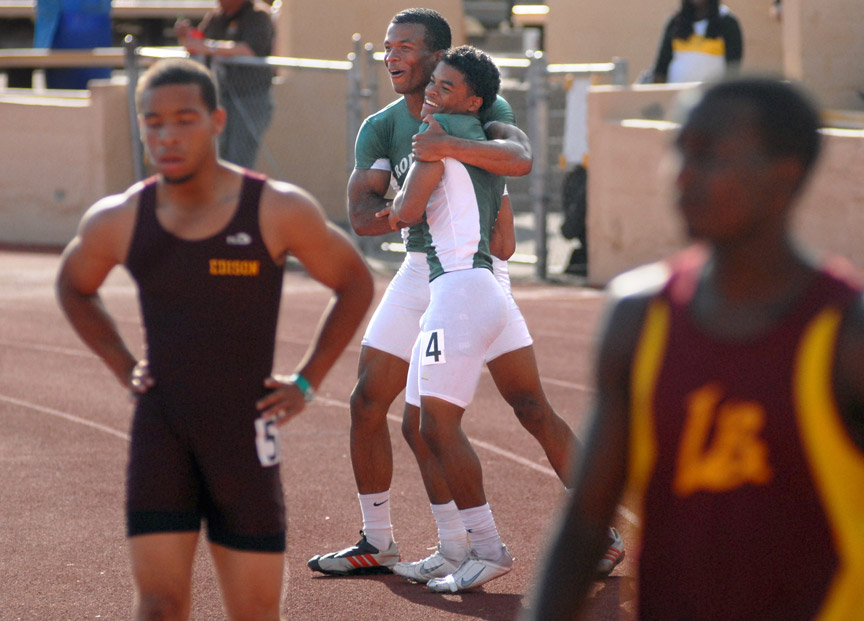 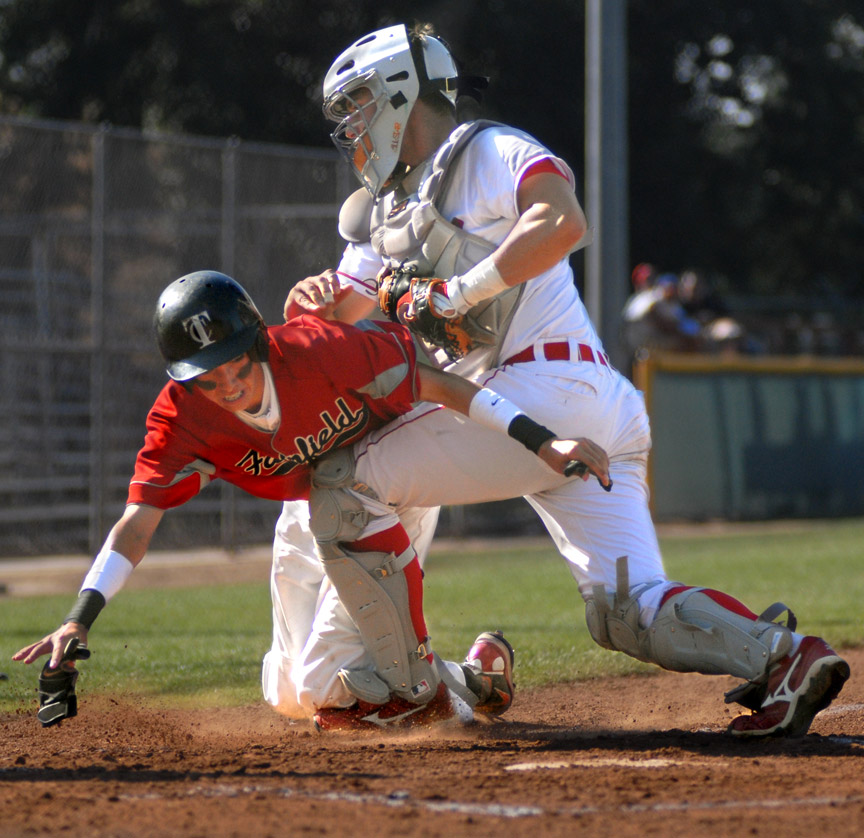 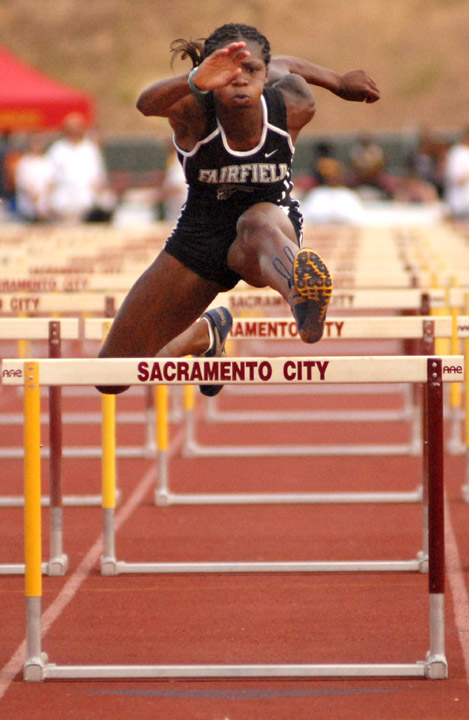 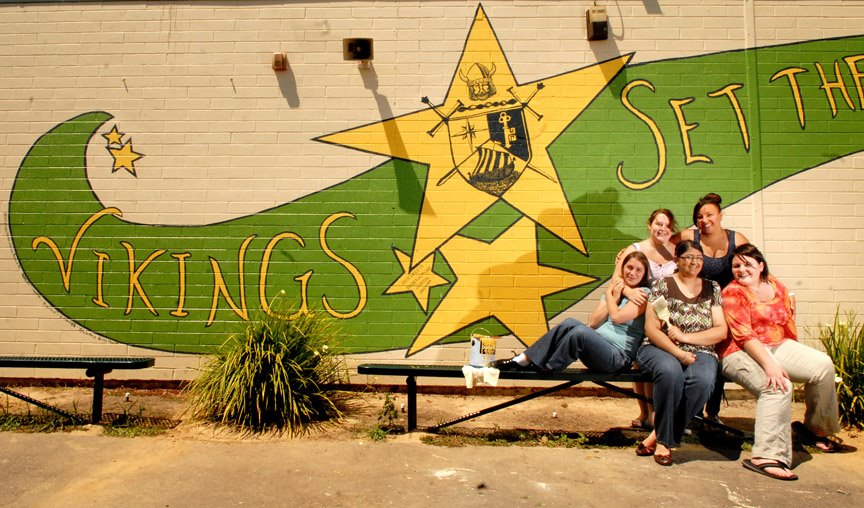 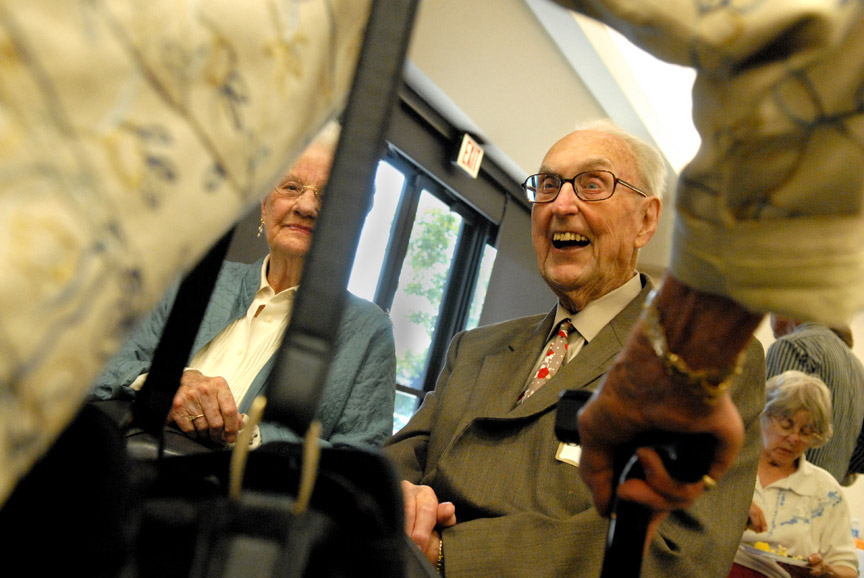 After these last couple of weeks shooting high school sport playoffs, my arms have developed a tan line that a farmer would be proud of. The job has been keeping me busy. Here’s a long overdue update. 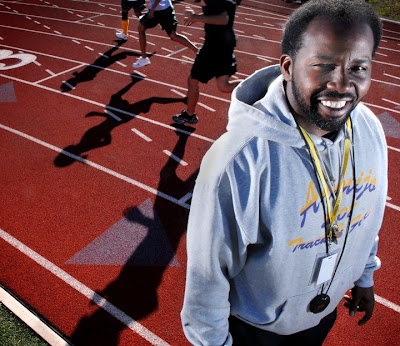 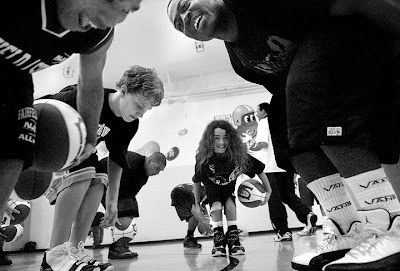 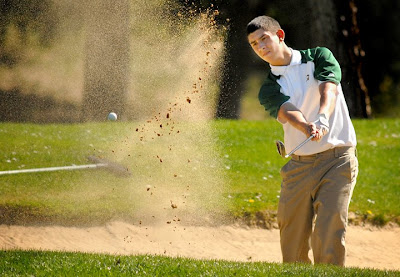 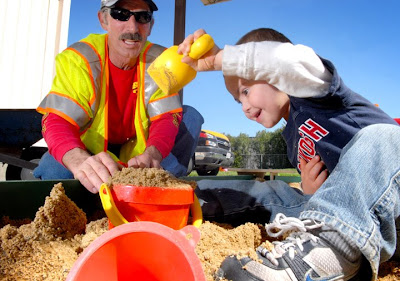 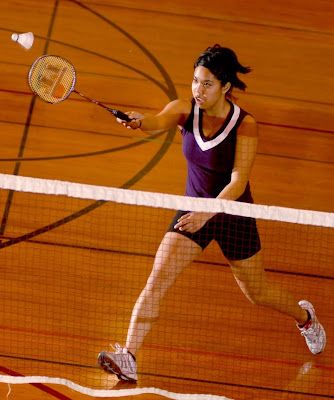 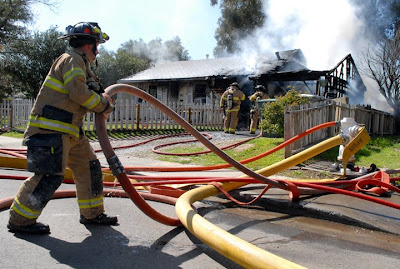